On June 13th, Matt Tobin, General Manager of the Hotel Nyack, was flown down to Virginia by the “Be the Match” charity to donate blood and platelets to an international 32-year-old leukemia patient. Matt signed up for the charity a number of years ago but was contacted two weeks ago that he was a match. Over that two-week period, he had to undergo a few physicals and then take shots to increase his white blood cell count but all expenses were covered by the charity and Matt was back at work on Tuesday! Very cool experience and he will be able to communicate with the recipient in about six months to see how they are progressing. 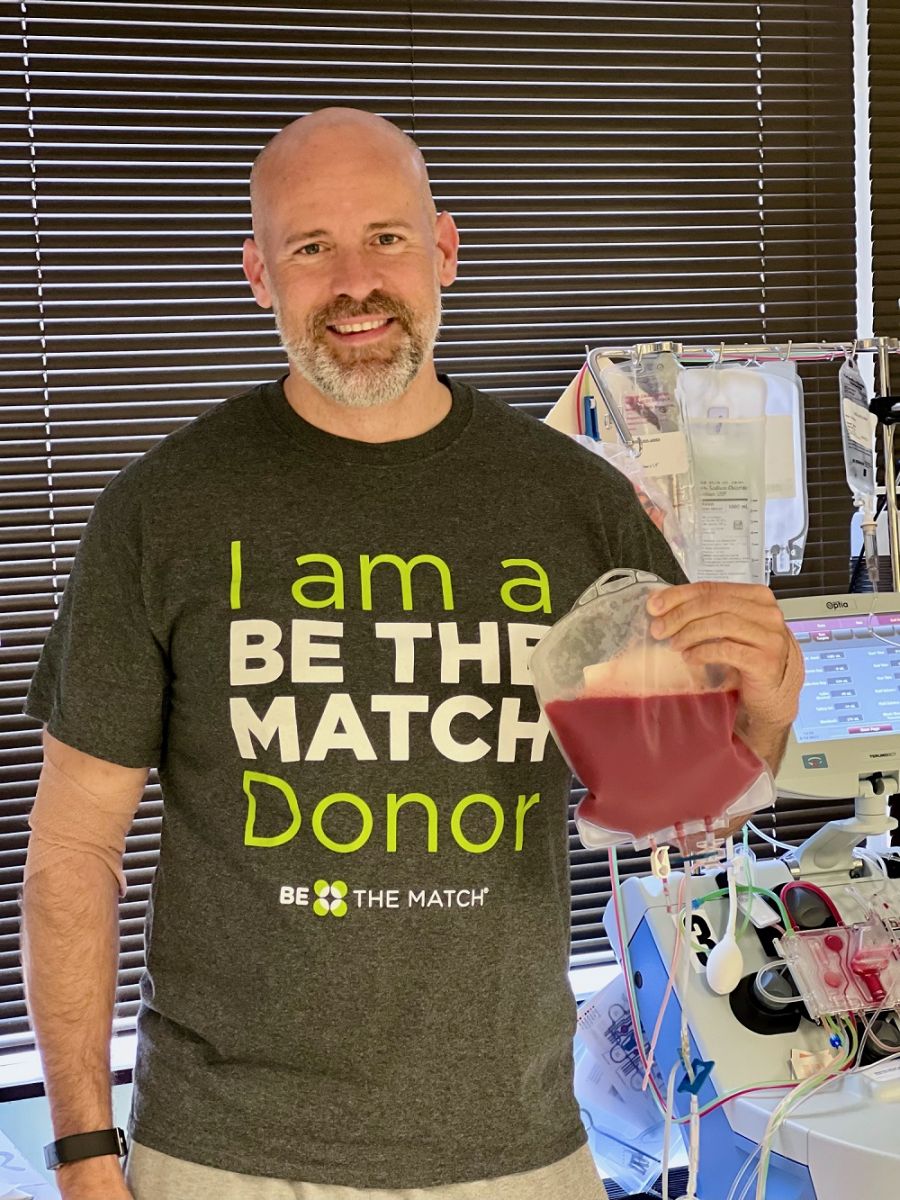