In the quiet coastal resort town of Ocean City, a pumpkin carving contest was underway at the Dunes Manor Hotel & Suites. Competing teams gathered to brainstorm and the results show through their creativity. Throughout the  healthy competition, friendly pumpkin trash-talking could be heard ithroughout the offices and hallways. On the day that pumpkins were finally carved, they were placed on display for voting as well as shared on social media. The competition was stiff but the last entry was the clear winner! The results were announced during the Associate Halloween Party where many dressed up in halloween costumes like Eastern Shore Earl, angels, devils, a prison escapee and other fun costumes.

Tons of fun was had at the Dunes Manor! 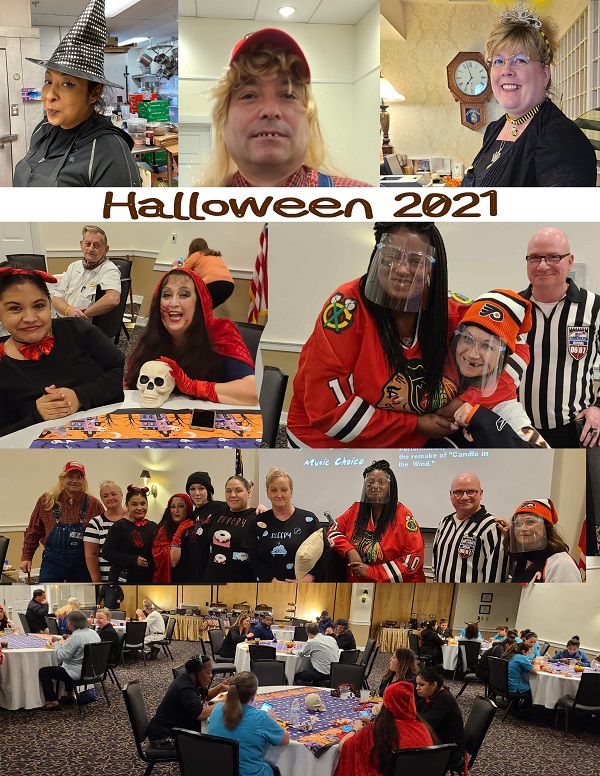 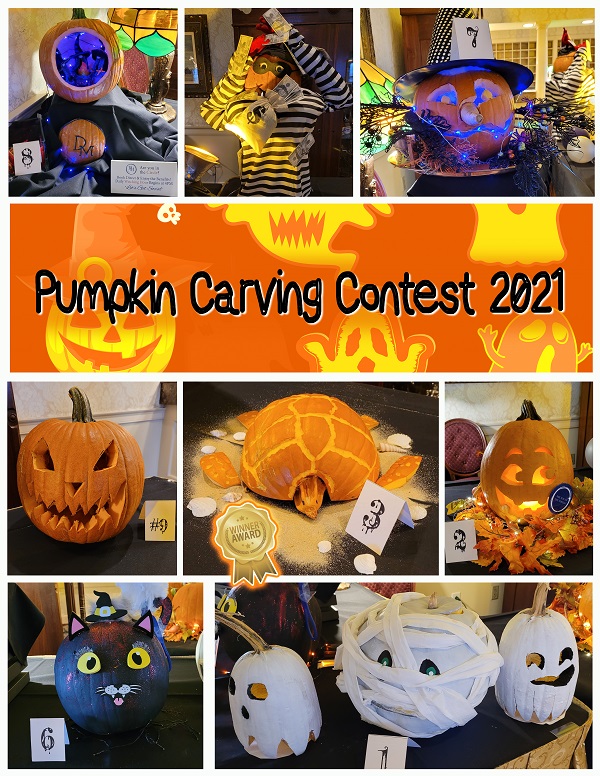